The display of Classic and rally cars from members of the Kings Lynn and District Motor Club attracted many admiring glances from the Saturday shoppers and Sunday strollers.
A big thank you to the generosity of the Kings Lynn people and the visitors who helped to raise over £800 in aid of the East Anglia Air Ambulance over the 2 days.
The public also voted for their favourite car on display and the winner was the beautifully restored Mk1 Ford Mexico owned by Steve Tilburn and prepared by Jody Wilson seen with their trophy in the attached picture.
The Ford polled 35 votes, 2nd was the Mini Cooper S (33 votes), 3rd was the pretty 1957 Jaguar XK140 (29 votes) and 4th was the 1960 Volvo PV544 (26 votes).
A big thank you also to all the club members who brought their cars and helped on the stand. 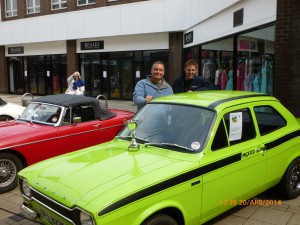 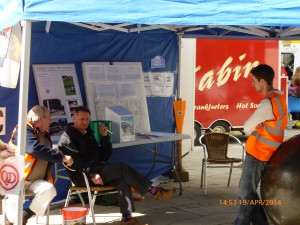 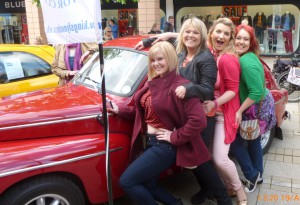 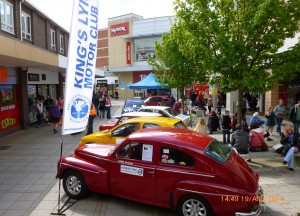 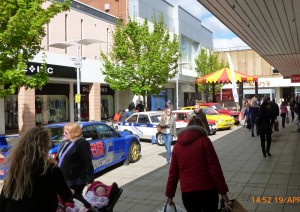 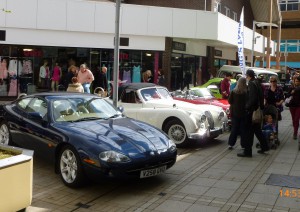 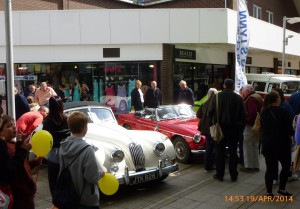 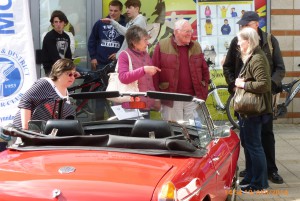 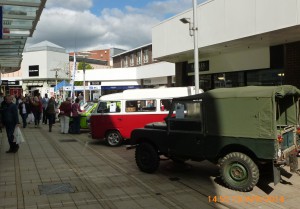 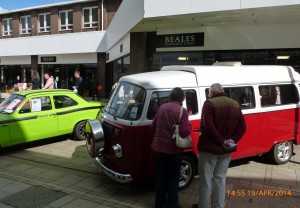 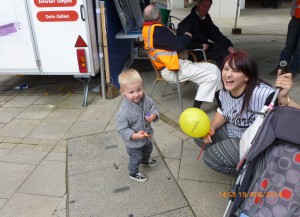 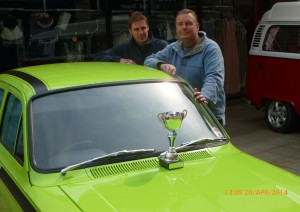 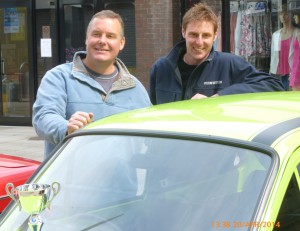