Cmc had managed to get 80 entries for the event creating some very hot competition.

The weather was terrible whilst travelling down to Suffolk and Woodbridge was more like Woodriver with the major parts of the tests in foot deep water. 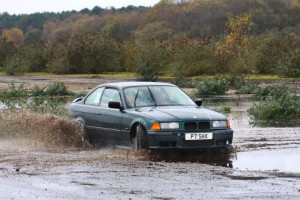 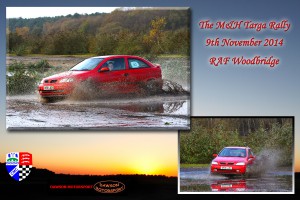